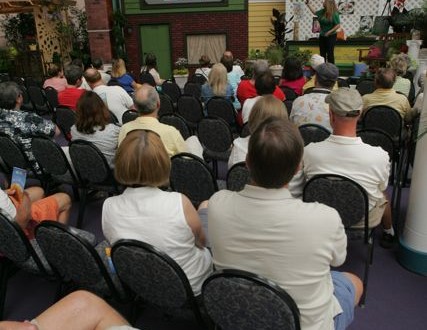 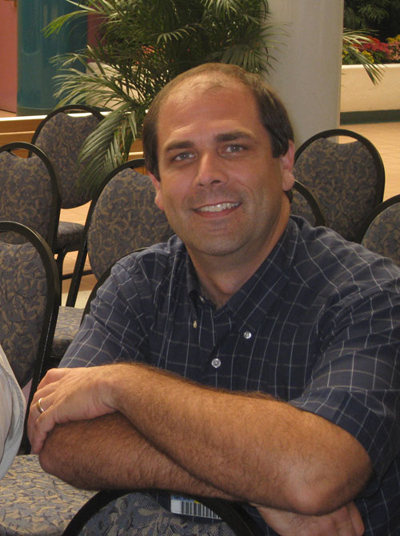 I learned Â a lesson about asking for help while I was in Florida last weekend at the Walt DisneyÂ Epcot International Flower and Garden Festival.

I was asked to speak at this iconic venue on “Art in the Garden,” and wanted to bring my “A” game to the Disney stage.

As far as I’m concerned, DisneyÂ is a major player when it comes to artistry, weather it be “imagineering” or “plantineering!”

Only my best would do.

Unfortunately, my excitement turned to horror as I realized that I couldn’t open my slideÂ presentation and show-time was less than 24 hours away!

Apparently, the Power Point presentation that I had laboriously created on my office computer was not saved in a format that my laptop could open or read.

I spent hoursÂ keying in every command I could think of, but nothing worked!

The Voice of Reason

My husband returned to the hotel roomÂ from his “Magic Kingdom” adventure and found me pulling my hair outÂ and talking to myself.

“My slide presentation isn’t working and I’m ruined andÂ  I will never be asked to speak at Epcot again!”

The words flew out of my mouth like projectile vomit.

Larry asked in his most calm, “Mr. Rogers” voice.

“I don’t know what’s wrong. Â The presentation worked when I tested it at home, but now it doesn’t!”

“Why don’t you call the show coordinator, and ask her to help you find a tech person who can help you?”

My husband is a very practical person.

“What, and tell her my presentation isn’t working so thatÂ she’ll Â think I’m unprofessional, start worrying and never ask me to come back?”

I’m not a drama queen but this was Disney!

“Technical problems happen all the time. You think you’reÂ the first speaker withÂ slide showÂ problems? Call her right now or you’ll have real problems come tomorrow when you have no slide show!”

I knew Larry was right, but I felt embarrassed because I wanted to come off as Â “Ms. Polished Presenter“Â  and make a great first impression with them.

When IÂ made the call, Debbie, the show coordinator, Â was very gracious and Â promised to have someone help me within the hour.

Almost immediately, Chris Hassell,Â Â a landscape architect at Epcot, (who happens to be aÂ  computer wiz), Â was at my hotel door.

Poor Chris, he had to endure my long-winded story.

In contrast,Â his response Â was short and positive.

“I can fix it. Do you have a copy of the presentation on a memory stick?” He asked.

“This has happened a few times with some of our speakers and I know what the problem is. I’ll have this up and running for you in a few minutes,” Chris reported.

I was so worked up thatÂ it was hard to acceptÂ Chris’ word that he could fix the problem.

Chris’s calm demeanor and confident approach won me over. HeÂ explained to me what I had done wrong and showed me how to avoid the problem again in the future.

A few keystrokes later, and the slide show was up and running!

It’s funny how the situation seemed so insurmountable to me, but “soÂ computer 101” to someone like Chris who knew what he was doing.

The lesson I learned was that “there’s always somebody who understands what seems arcane to me and can fix problems that I can’t!”

Expertise is a Gift to Be Shared!

My slide show scare also brought a new appreciation for my own work as aÂ landscape Â designer and gardening coach!

I realized that even thoughÂ  some of the information I share with clients and television viewers mayÂ seem basic to me, it may be exactly what they need to know to solve their gardening dilemma!

Just the thought that I could be a hero to them, like Chris was for me, brought a smile to my face.

I had the confidence to go out and share my information with the world, with or without a slide-show! 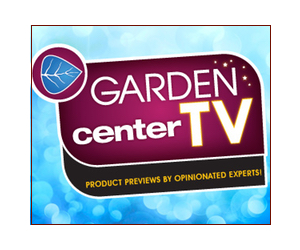 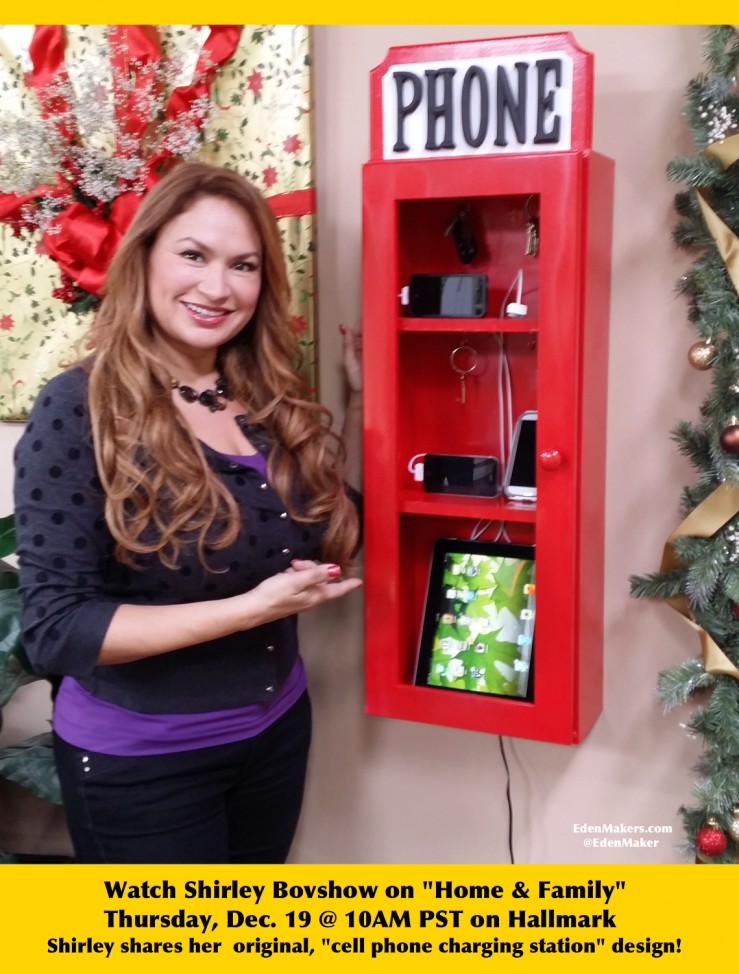